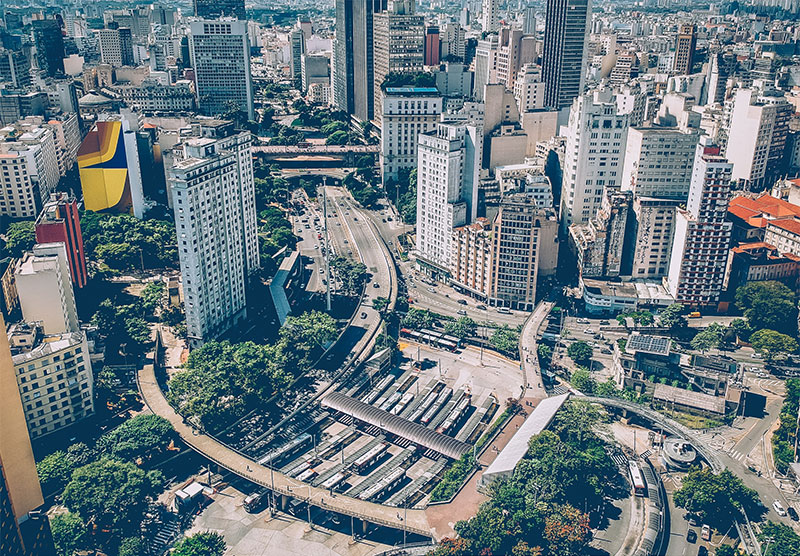 This study uses portable sequencing validated protocols to rapidly generate the first virus genome data from 20 cases occurring in Araraquara and São José do Rio Preto, São Paulo state, Brazil. We find that the 2019 dengue outbreak in Brazil in this region is caused by a newly introduced DENV serotype 2 genotype III (Asian/American) that is replacing previously-circulating DENV2 lineages.

Since July 2016, southeast Brazil has experienced the largest yellow fever virus (YFV) outbreak in decades. Using our validated portable  sequencing protocols, we generated 46 complete novel YFV genomes and investigate the geographical and temporal distribution of observed cases in non-human primates in Sao Paulo state. We find that most cases in Sao Paulo result from a single introduction from Minas Gerais that spread at a rate of 1 km per day, consistent with a scenario of continued spread in non-human primate communities and sylvatic vector across forested patches, with occasional spillover to unvaccinated human populations.

The Amazon basin is host to numerous arthropod-borne viral pathogens that cause febrile disease in humans. Among these, Oropouche orthobunyavirus (OROV) is a relatively understudied member of the Peribunyavirales that causes periodic outbreaks in human populations in Brazil and other South American countries. Our results show that differing evolutionary processes on the three segments that encompass the viral genome of OROV lead to variable evolutionary rates and divergence dates that could be explained by cryptic reassortment. We also present the discovery of previously unobserved putative N-linked glycosylation sites, and codons which evolve under positive selection on the viral surface proteins, and discuss the potential role of these features in the evolution of the virus through a combined phylogenetic and structural approach.